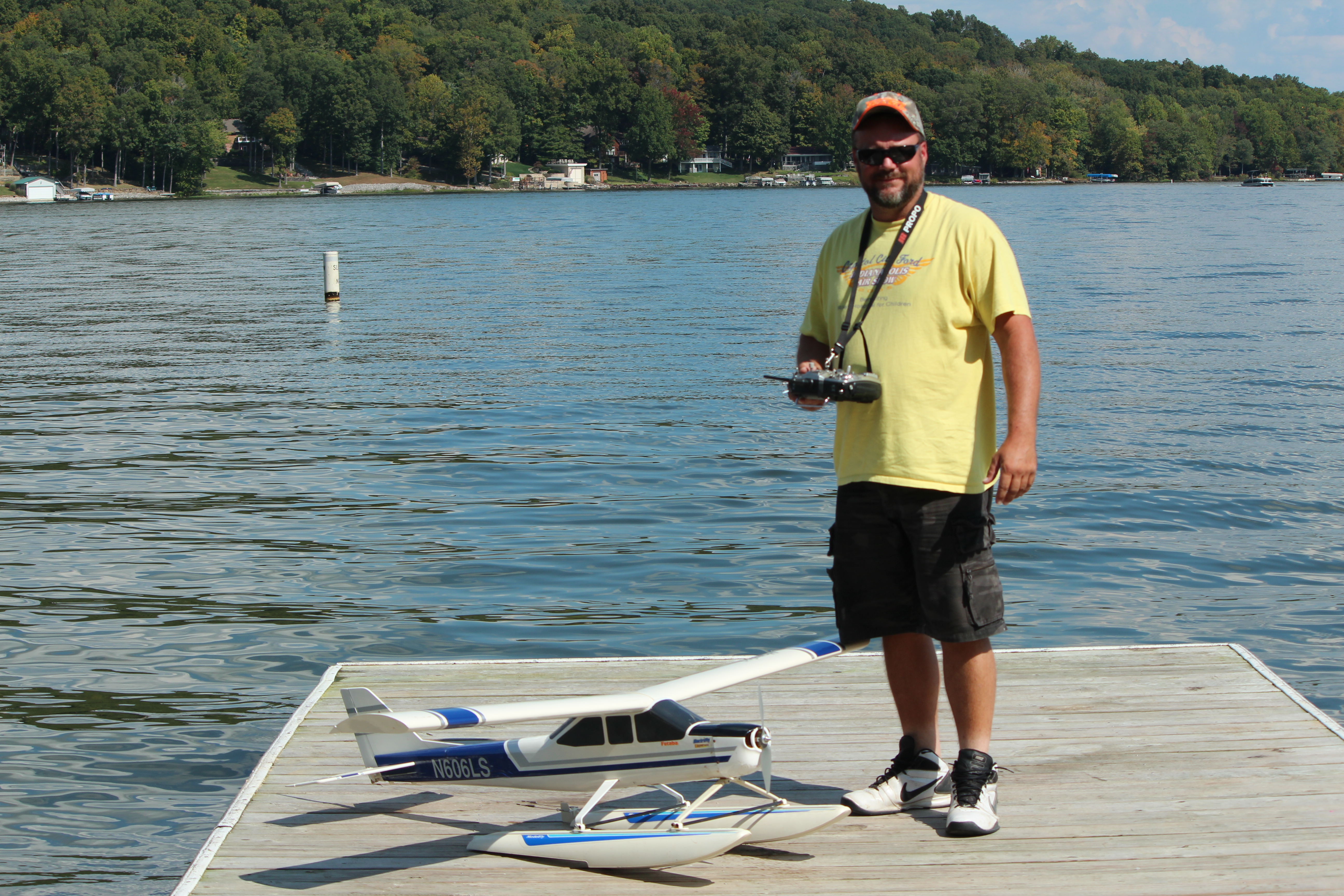 The Cap on approach 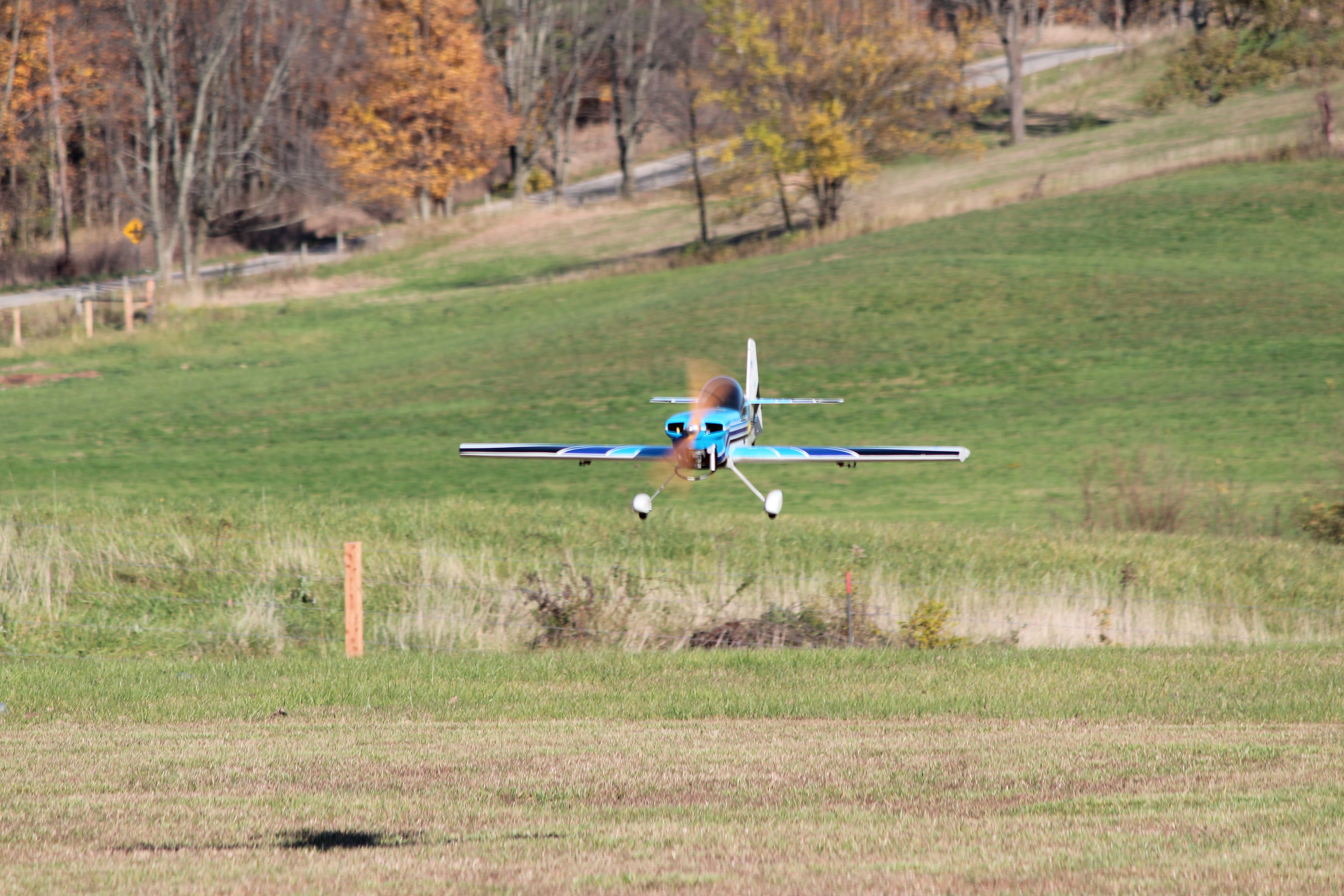