The Nexstar breaks free without incident 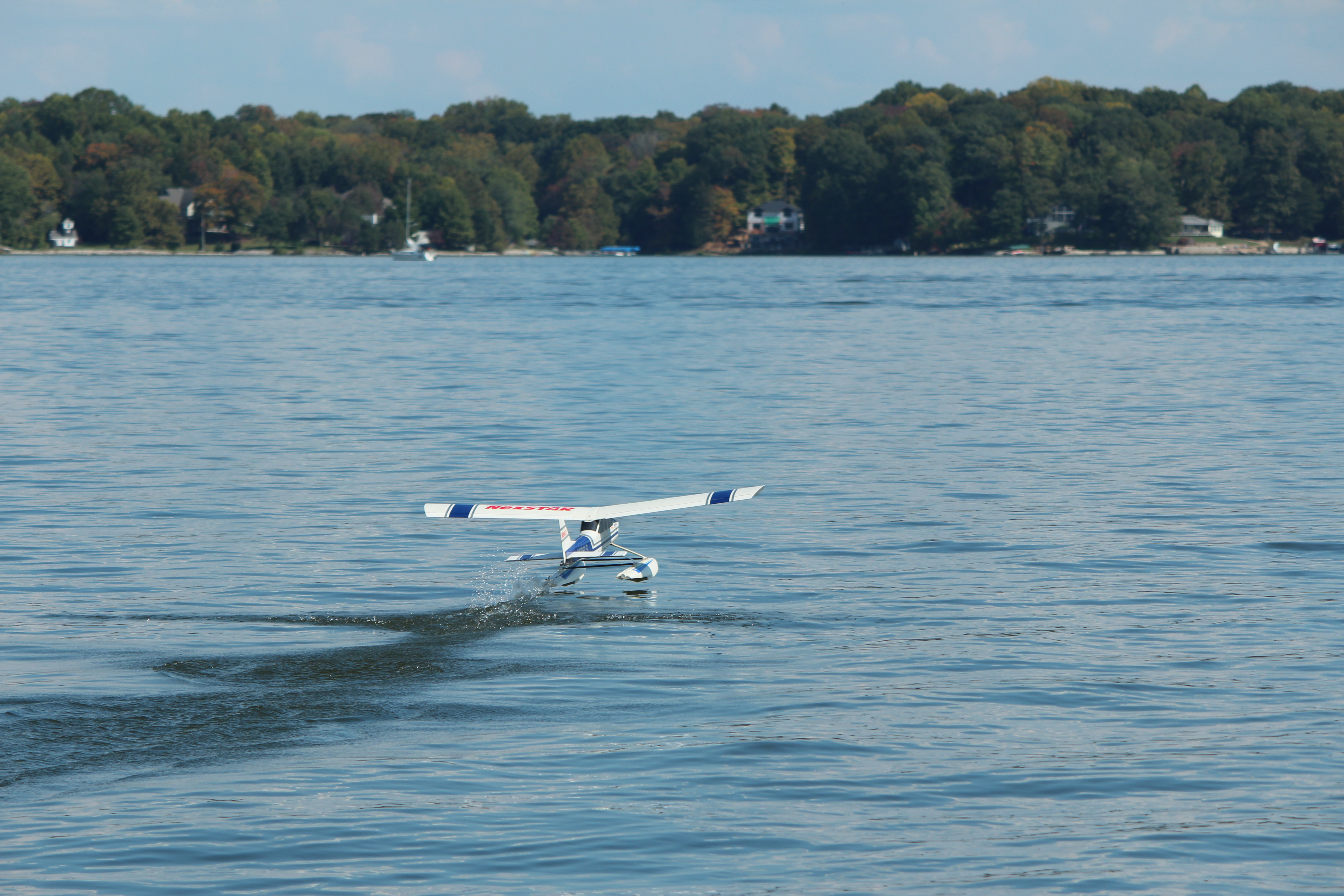 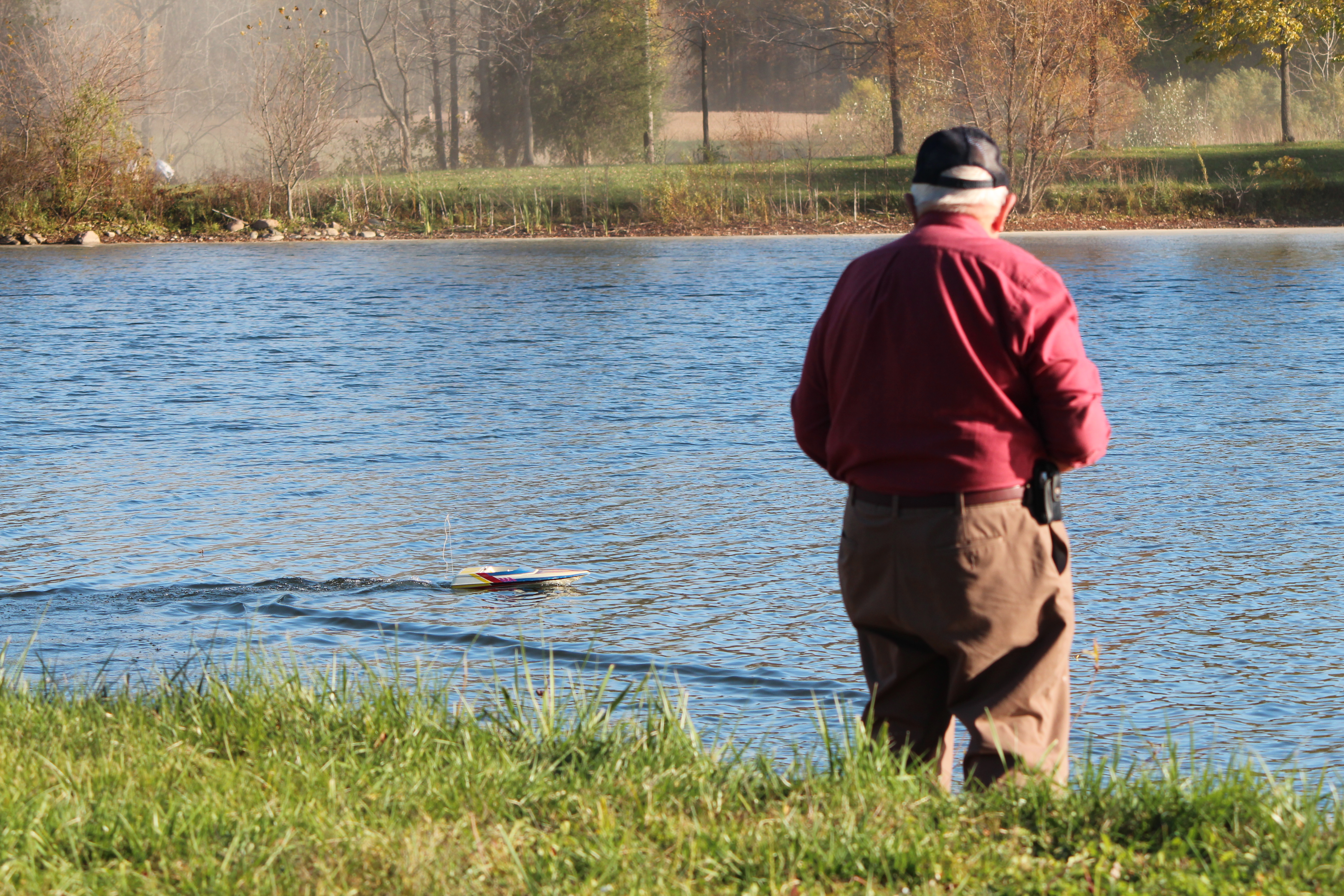