Last winter my friend Kelly and I put together his Giant Scale P-40 ARF.  It flew and looked great.  Here’s a stock photo from Top Flite

Unfortunately, in late summer the airplane made its last flight.  An engine out landing combined with some unfortunate tail winds combined to result in a badly damaged airplane.  The decision was made to replace the plane rather than attempt a rebuild

While I don’t plan on documenting the whole build, I thought it might be worth posting a bit on where we decided to make a few different choices of equipment or modifications from the reccomended.

One thing we decided on was the use of a JL Products 24 ounce RotoFlow gas tank.  Of course, the plane is not designed for this tank shape so some  modifications were in order.

First, in order to gain enough clearance we had to trim out the former at the back of the motorbox.  I should have taken a before and after picture but all I got was an after.  The part that was removed was an inverted “T” shape that I’ve outlined in this picture. 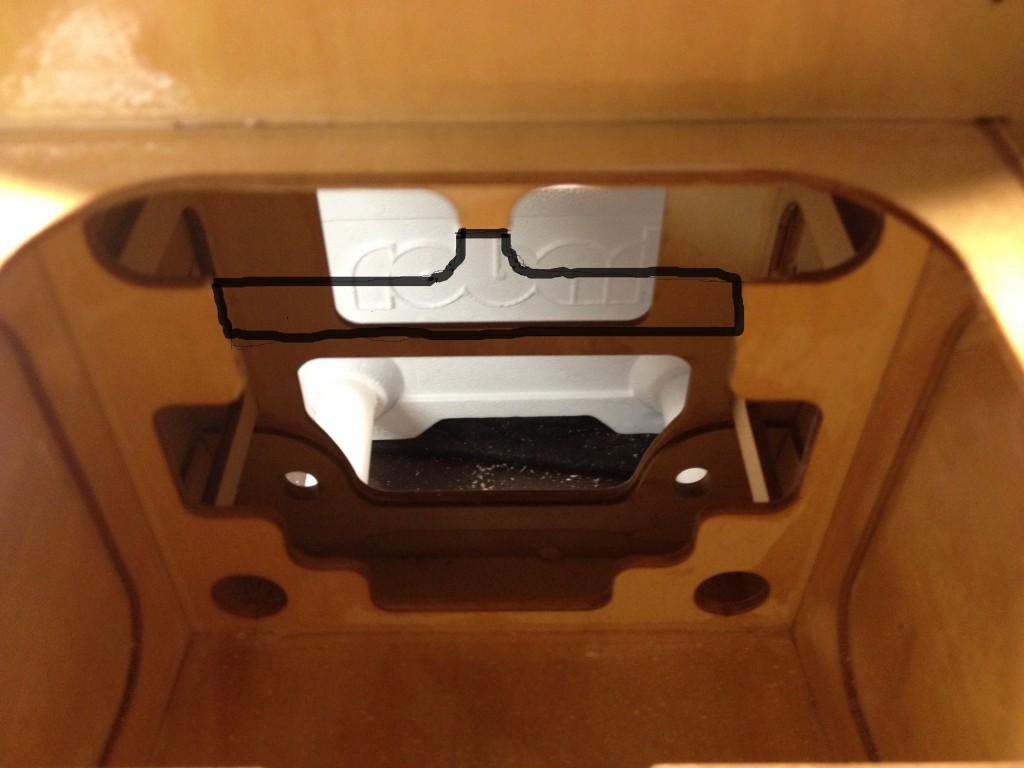 Secondly, the tank neck and overflow won’t quite fit in the forward bulkhead just behind the firewall, so a “V” cut was made as seen here: 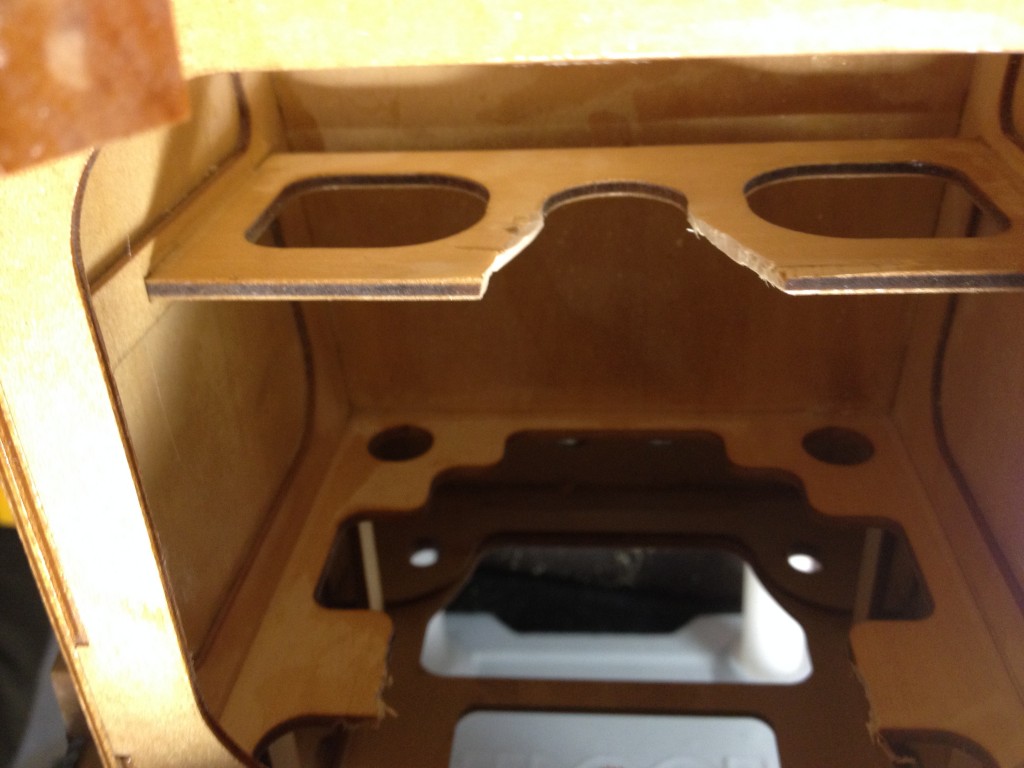 And finally, since the tank is a bit longer than the supplied unit, a bit of a trim is necessary on the radio tray that fits directly aft of the tank.  Here is the piece that must be cut out. 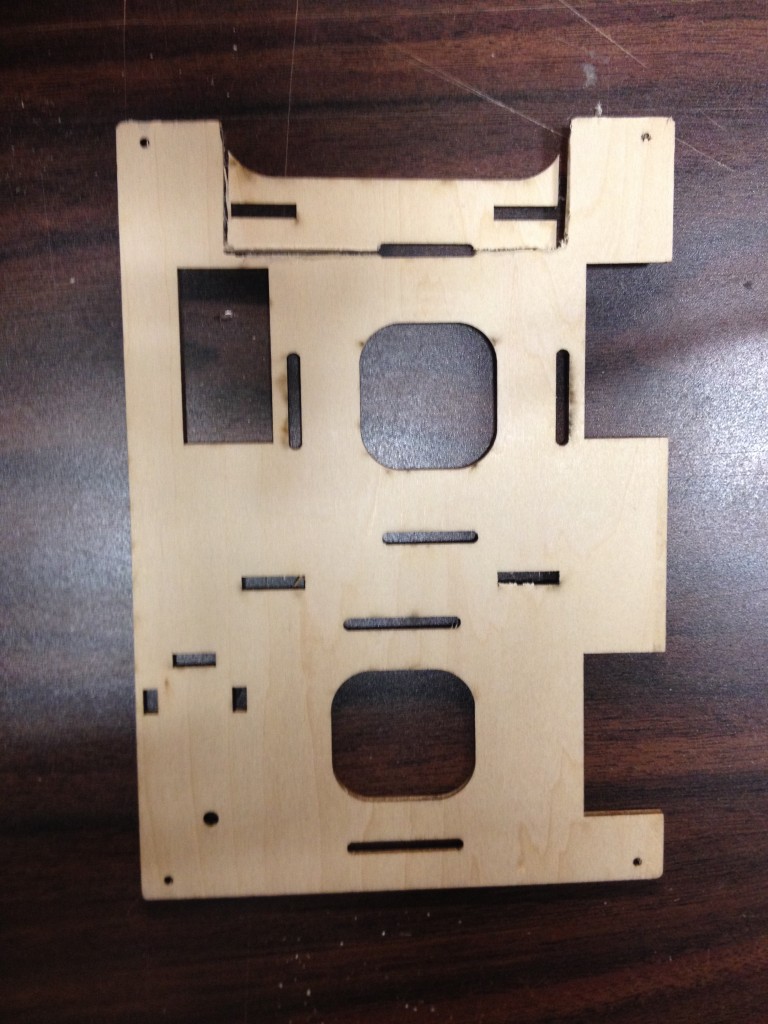 Once that is done, the tank fits nicely and with a minimum of padding will be a nice snug fit.  This modification was done on on the first plane and now on the second.  Here is the current plane during the tank fitting today. 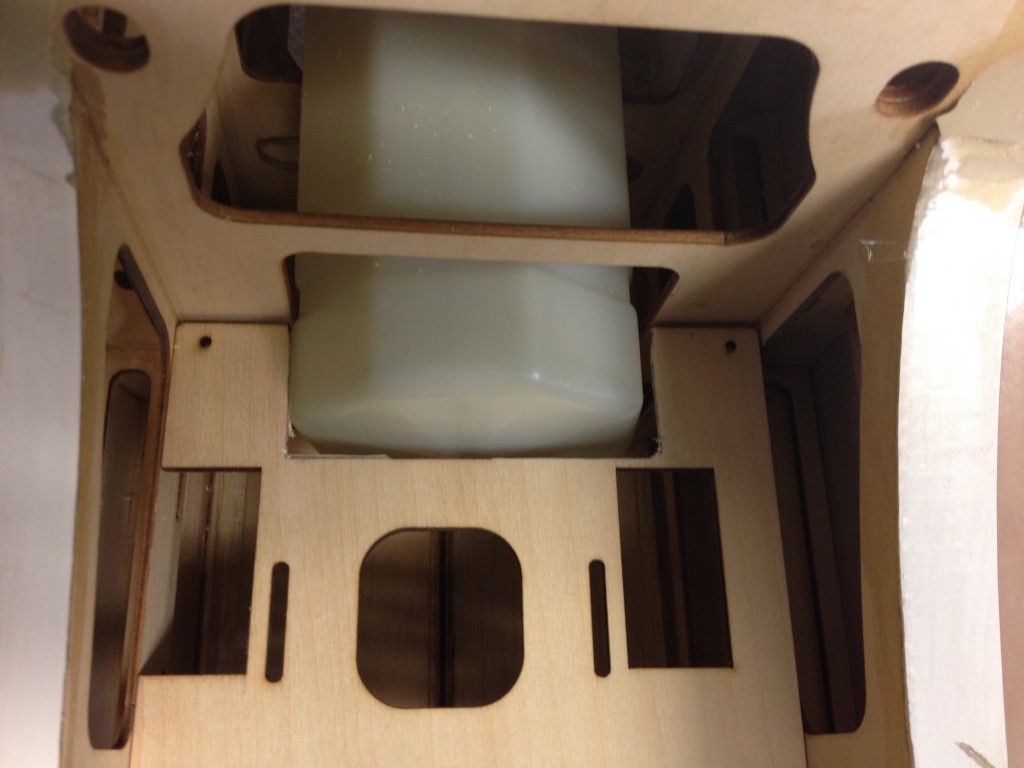 Next time, I’ll go over the switch installation change we decided on for the new airplane.