I recently installed a glider tow release into my Telemaster 40.  Partly I did this because I could and partly it was because I have a couple of fellow RC club members who own gliders that I have towed up before and I sold the old tow plane (the Carbon Cub) so felt like I needed to have a replacement.  The Telemaster sports an Electrifly .80 motor along with a Talon 90 speed controller.  This combo, powered by a 6S battery (usually a 4000 but now frequently a 4500mah) has a lot of pull to spare.  The Telemaster only weighs about 5.5 lbs ready to fly so pulling a couple pounds of glider is fairly effortless.

I found a nice release to use and with a little surgery it was firmly ensconced in my airplane.  Here are a few pics of the install.

Here’s the unit I purchased.  This one is made by TopModel and is very stout but not extremely heavy. 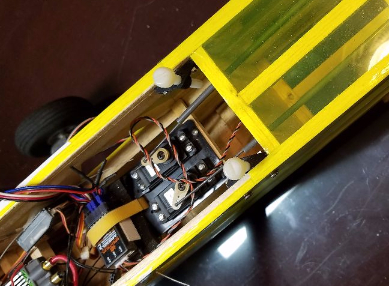 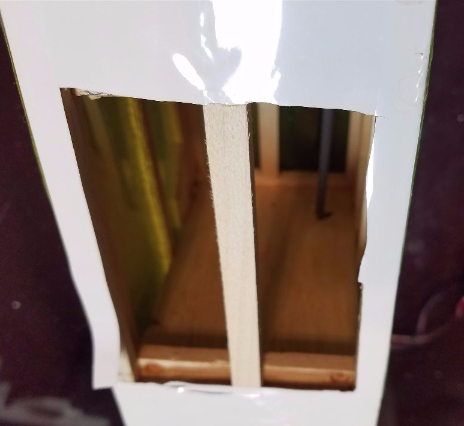 Mounting it requires getting  a good grip on the nuts on the far side so forceps to the rescue! 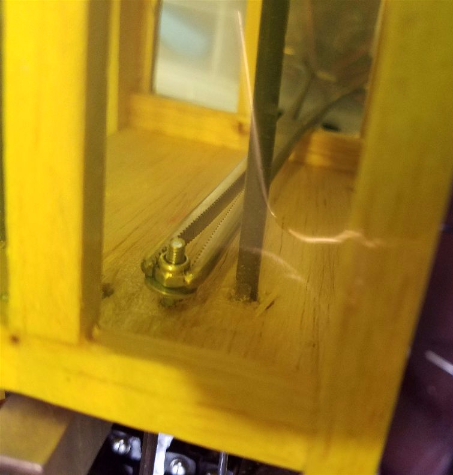 And the construction of a tray for the servo to run the thing.

In my case I mounted this tray across the body with the servo shaft pointed toward the rear of the plane to give a nice straight up shot through the release.

Once the release is mounted, install the servo “tray” and cut the rod to length. 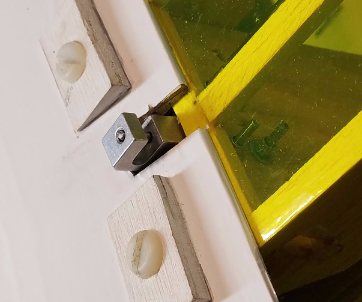 With a little radio magic, assigning a channel to a switch, setting endpoints etc… and you are all set.

Aside from getting access to mount it, nothing really difficult about the process.  It was easier to mount it just forward of the bulkhead near the trailing edge of the wing than to build out a bunch of new structure so that’s what I did.  It did necessitate notching into the trailing wing edge right at the root, but on this aircraft that is simple enough.   I was a bit concerned about whether it would hold up but based on this video it looks like we are in business.

As you can see, no all glider tows go smoothly.  One of the two KA-8s I was towing had some pretty nasty habits when in tow.  We are investigating but we are pretty sure either the wing or tail incidence is off or even variable due to damaged mounting hardware at the back of the wing.  It does make for some “exciting” flights for all concerned!!

I’m looking forward to more glider towing.  Using an electric plane makes this even easier as the preparation between flights is simple and while you are hooking up etc… you are burning very little “fuel” so more tows between “fuel stops”.  All in all this has been a success so far and I’m hoping for better tows in the future as both I and the glider pilots get more experience.  The tow release is working like a charm so far and I would certainly recommend it to anyone who wants to get into this facet of the hobby.